Mirai: I never really was for a long time- I didn't understand the appeal of popular music. But then I heard Jean-Michel Jarre, Vangelis (Bladerunner) and Jeff Wayne's War of the Worlds" - things really changed.

RB: When did you start composing?

Mirai: While I was working as a video games programmer in the U.K., I discovered it was more fun to learn to program tunes for the Commodore 64, than to pay someone else to do it. So at 18 yrs old, I bought my first keyboard: a Casio-Tone.

RB: What kind of music did you listen to when you were younger?

RB: Are you a trained musician or self taught?

Mirai: I have no training as one of my worst subjects at school was music! There were no synthesizers in the education system back then. I learnt from analyzing Jean-Michel Jarre's music, and early Electro Hip-hop. My main instrument is the synthesizer but I feel more comfortable with electronic drums. And I'm very interested in new kinds of nonstandard instruments. I feel electronic music needs to be performed interpreted differently.

RB: How did an Englishmen end up in Japan?

Mirai: YELLOW MAGIC ORCHESTRA, Bladerunner and Japanese girls were the cause. Ever since seeing Sci-fi films of the future, I wanted to live somewhere that was close to that image. Y.M.O's music was the enticement - they portrayed a weird, futurist culture that I needed to find out about. I became pretty much obsessed about the Far East, and finally decided to move there.

RB: What is your musical philosophy?

Mirai: My prime philosophy is to create music of a positive, healing nature. Music that injects optimism and inspires people to go out and do something great. Or to pick up peoples spirits when they are feeling down. So the music is generally of an energetic or sensitive type. I have no interest in creating anything negative, as I don't think we need that in the 21st Century, where many young people seem to have a 'No future/Negative future' image thrust in front of them. This is one reason so much music today is just recycling 'nostalgia', because too many are afraid of the future. I and others want to change that.

RB: Can you explain the concept of Intelligentsia and what you want to accomplish?

Mirai: The Intelligentsia was formed by myself and another game designer at Interceptor Micros (80's U.K. games company). We envisioned creating a network that could link 'artists at the vanguard of the future'. Not as pompous as it sounds, we just felt there were many misunderstood visionary people who needed to express their new ideas to the populace. In not only music, but graphics, video, fashion, literature etc. We advertised and our group began to grow - we then started to perform events where their art could be shown. The rise of the Internet helped in a very big way.

RB: How did you begin your relationship with ASCII?

Mirai: They advertised for game testers. Fortunately, their main composer had just left and there was a vacancy. It is normally extremely hard to get into game music in Japan, and I had already tried others like Bandai etc. - this time we were lucky. After a year, ASCII had built a studio for us. We were the only 2 foreigners out of 1000 Japanese employees.

RB: Which is your favorite ASCII game that you worked on and why?

Mirai: I enjoyed making the first album 'Zonderland' for RPG TSUKUURU" as there was a deadline to prove ourselves, but I suppose the Playstation game FIGHTER MAKER" is my favorite as I was chosen to be one of the characters in the game. It was strange to see a computer generated characterization of myself - being beaten up! 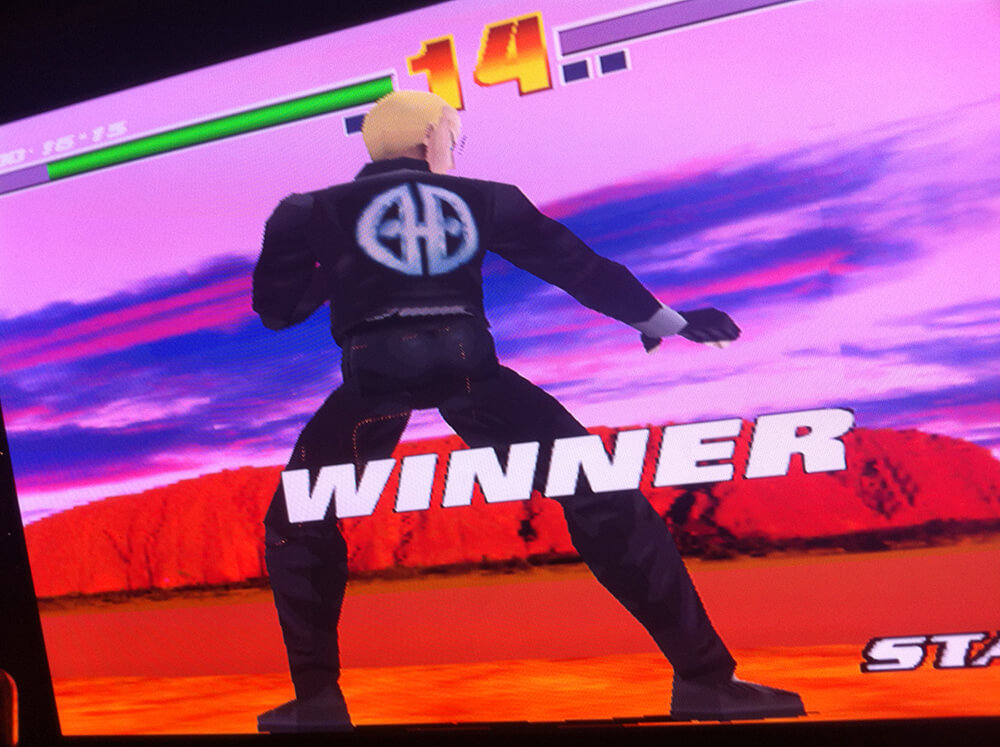 RB: How long did you work on each project?

Mirai: Most projects had a 4 - 6 month schedule.

RB: How much freedom did you have on each project?

Mirai: Near total freedom in most projects. It was also enjoyable that each project was completely different from the last. I was able to get away with my kind of electronic, classical, ambient, techno etc. without any compromises. Only on one Playstation Rally Car game were we under constant scrutiny. Fortunately that project was scrapped, so I didn't have to write a whole album of music I didn't like.

RB: At what point in production did you start each project?

Mirai: It differed everytime but usually halfway through. Strangely we never actually got to see most of the games whilst creating the music for them.

RocketBaby: Who are your influences?

Mirai: It connects us all. I very much support things like MP3 or NAPSTER where we can spread great music globally digitally. Having been to countries like China Egypt where CDs are scarce many forms of music are unknown it is wonderful that people can go to the Net to listen to what they really want to hear. Cyberspace will eventually kill a lot of the standardization and commercialistic tendencies that forefront the major record labels - this can only be a good thing. Musicians mustn't be selfish but must think of everyone who is on the planet, not just the western world, because essentially a musicians role is to 'give' or 'share'. The only downside is that a lot of music is becoming watered down to an amateur level, so the better creative works are finding trouble to surface amidst all the noise of the chaotic Internet.

RB: Will there be any changes to the music of Fighter maker and RPG maker for their US releases?

Mirai: With Fighter Maker I expected people would want want to hear the conventional form of heavy-rock music. So we blatantly wrote a more sensitive ambient rock style to change the atmosphere. This was okay for Japan but the music wasn't changed for the U.S. In the U.S. game fighters didn't like it at all! I think it was slightly better suited for the European release. For RPG maker we wrote an soundtrack album which was released as a separate medium from the internal game music. This won't be sold in the U.S. We only have a few copies left now as all pressings were sold in Japan
in a month.

RB: How does your game music compare to your other work?

Mirai: Due to time restraints the game music is really only half of what could be achieved. The real albums are better and I normally keep back any good thematic songs created in the game process for our proper music releases. Sometimes I take parts from each as a linker or as a joke. I.E. For the music for a recent school-childrens electronic toy, I hid our main album track Dreams of the future" inside one of the one-tonal melody lines.

RB: How did you choose the name Mirai"? What is your real name (Earth name)?

Mirai: The first Japanese guy I met gave me this name in my early 20's. It means 'future-boy' because I am obsessed with futuristic things. My name given by parents has dematerialized. :-)

RB: What are your hobbies and why?

Mirai: I think all my hobbies are my work. If I am not making music, I am creating video, graphics or fashion design. If not I am at nightclubs or on the Net. I am also a big follower and researcher of paranormal works, like Moulder in the X-files. My relaxation (and only drug) would be the 'Tomb Raider' game series because of my love of the V.R.
or Holo-Deck experience.

RB: What are some good things/bad things to do in Japan?

RB: How does Japan compare to the rest of the world?

Mirai: Many westerners fantasize about the Far East and unfortunately misinterpret it - I don't blame them, I did also. Japan is much more like the U.S than people think, coupled with the reservations of the British Germans but based on a very tribal, group structure much like the BORG in Star Trek TNG. It isn't teamwork here, it is rather more like one person in a hierarchy directing a whole formation of human robots. Depending on your nature you eventually find it quite difficult to breakthrough peoples set programs. Many people leave, others stay here to hide or escape from the West. But saying that, it is an amazing, information-overload society of technology and eastern culture. It is a much needed unique experience. People have said it looks like Bladerunner or Mars. To me it is more like a warped 'Logans Run'. 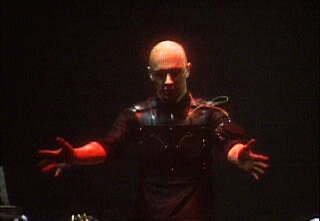 RB: What is your gear?

Mirai: These days I opt for more richer analog sounds or peculiar gadgets like the Theremin or KAOSS pad. The JD800, Akai 3200XL Sampler and OCTOPAD see the most wear and tear from me.

RB: Do you have a favorite game composer?

Mirai: Nathan McCree (Tomb Raider 1, 2 3) is my favorite and only game composer I like right now. He mixes post-classical tradition with the rhythmic aspects of today's techno in a perfect and sensitive balance. We met for dinner in London just before the Millennial bang. The Intelligentsia network is releasing a 'World Wide Kind" compilation shortly- his music features.

RB: Off all your talents, which is your favorite and why?

Mirai: My only real talent is to be able to sculpt a piece of art into something better over a certain period of time. This attention to detail may drive others crazy but this obsession with perfection is all I am really good for.

RB: Any advice for would be composers?

Mirai: Yes, about digital technology. Some of the best music ever was written under limitation but nowadays because of the convenience ease of use of technology, peoples drives and standards have dropped drastically. If you are going to be a composer then put all of your soul, emotion and sweat into the creative process- to the point of pain. Make an epic! If you can force just that little bit extra you will be able to create something worthwhile that others will really be able to enjoy.

RocketBaby would like to thank Mirai for his time. 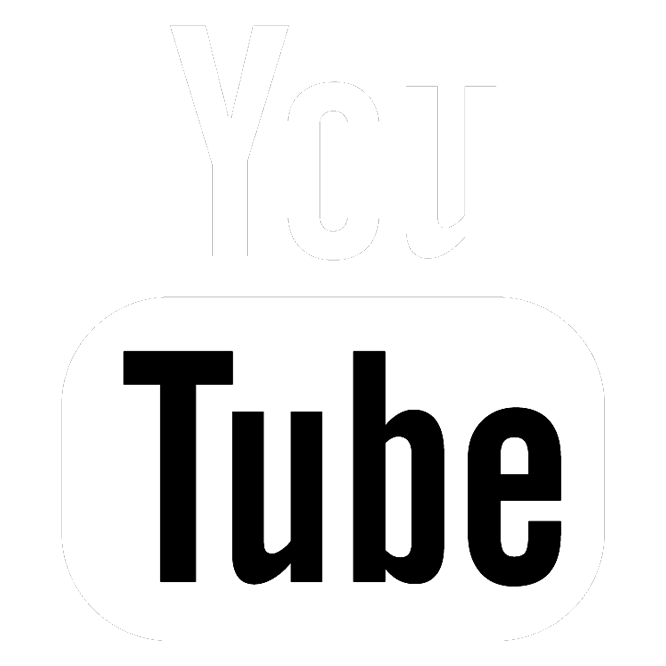 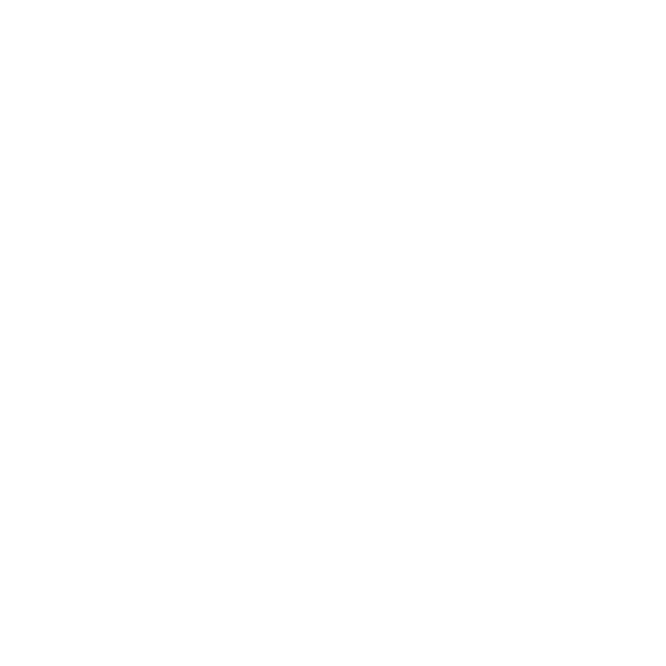 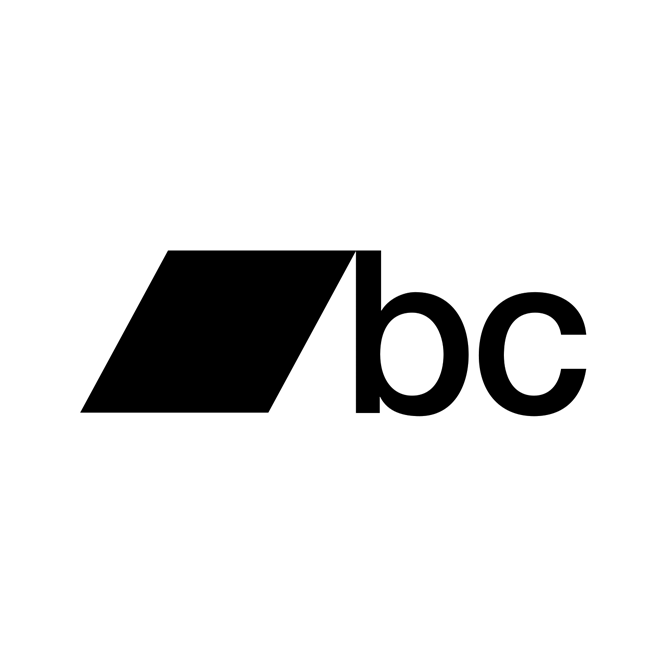 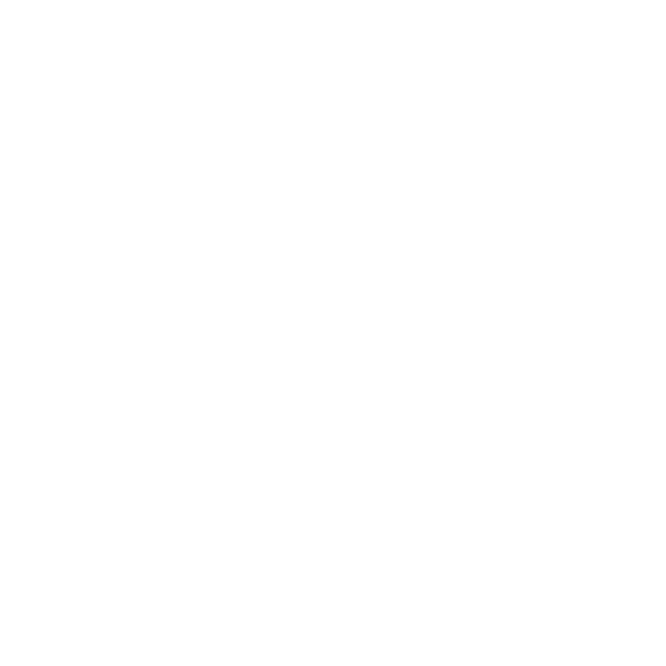